Watch Amaniyaat, a special program in the memory of legendary artist Amanullah.
In today's program, Aftab Iqbal invited photocopy of Amanullah. Watch the entire episode full of memorable stories of Amanaullah.
#Amaniyaat #AftabIqbal #GupShupWithAftabIqbal #Amanullah #AmanullahKhan #AmanullahBest
For more updates, please subscribe our channel:
de-vid.com/u-AftabIqbalOfficial
Like our Facebook Page:
facebook.com/AftabIqbalOfficialPage
Follow us on Twitter:
twitter.com/Aftab_Iqbal1
Visit our website:
www.aftabiqbal.com
Aftab Iqbal, best known as the original host of Hasb e Haal, Khabarnaak, Khabardar and Khabarzar has launched his own DE-vid channel for his fans. The "GWAI" channel will go with behind the scenes, new content, unlike anything that can be seen on normal television. We need your help to develop this special DE-vid channel tailored to our fans that will feature new, never-before-seen content, unlike anything that has ever existed on Pakistani television. You will find exclusive content produced by the talented Aftab Iqbal only on this channel.
Aftab Iqbal is a popular host, director, and producer of content in Pakistan. He revolutionized the TV show industry by introducing theater performers on to his television programs. His topics cover several subjects related to both Pakistan and Islam. This includes comedy, drama, politics, news, history, arts, literature, sports, and more. He has been on numerous channels including currently on Neo TV, but also Geo TV, Dunya TV, Express News and Aap News. He has produced television content for many years. This new channel will have many different shows on many different subjects.
Aftab Iqbal is also a noted journalist who writes for numerous English-Language and Urdu-Language publications including the English The News International and Newsweek Pakistan as well as the Urdu-language Nawa-i-Waqt. He graduated with a master's degree from the Government College University in Lahore in 1985 and studied media at San Jose State University in California in 1986. From 1994 to 1995, Aftab Iqbal even served as media adviser to the Chief Minister of Punjab. He brings his experience and broad breadth of knowledge to the table.

Yes we blessed we pakistan

Good to see you Nayab.

Nonsense why they call him phikka.?

Why Nayab Faiza is not in Khabaryar?

WTF he (so called intellectual) is the only person on this planet who considers Amanullah Sahab was pheeka, 😠😠😠...

May Allah Almighty Rest The great Soulf of Amanullah Khan Sahab in Peace.

Nayab is little bit over acting

Amanullah got his wisdom through hard experience and challenges in his life.

Request for every one Muslim PLZ help docter aafia sideiqie 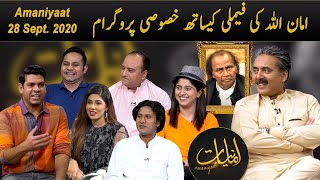 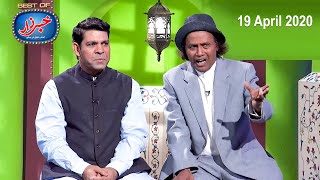 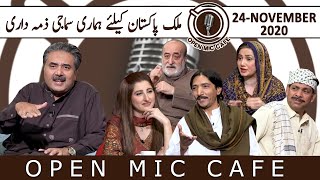 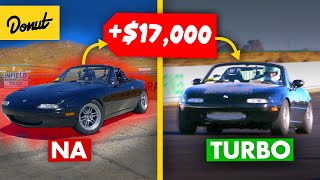 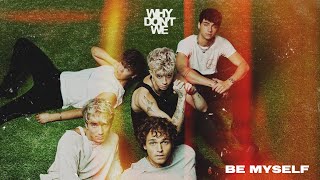 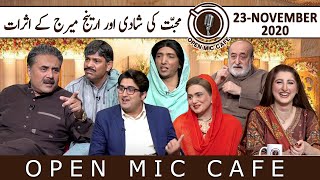 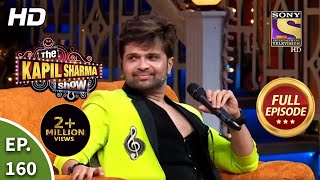 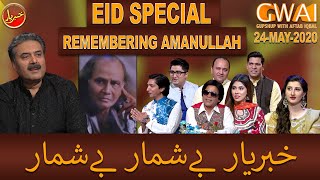 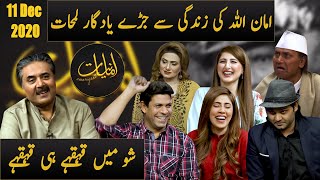 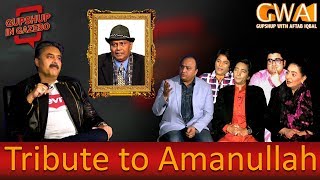 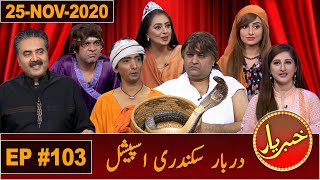 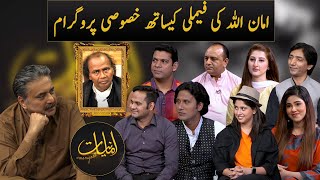 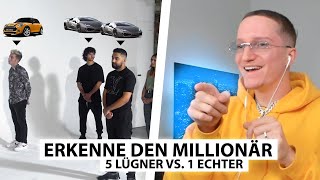 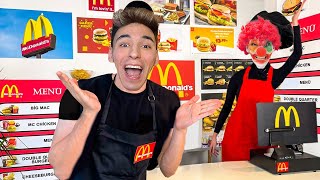 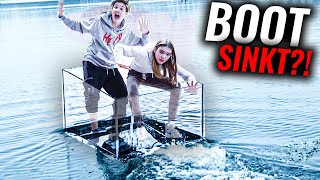 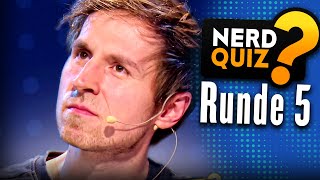 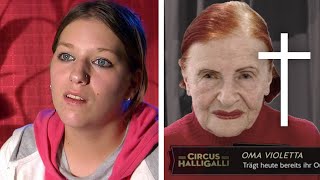 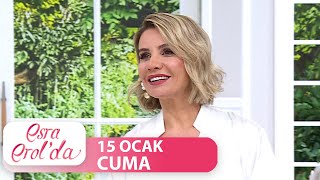 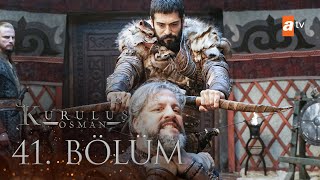 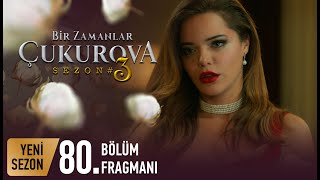