In today's Roblox video I become TRAPPED inside ROBLOX HQ and I need to ESCAPE!! Lets play Roblox!
Subscribe for new Roblox videos!
→ bit.ly/2fbVwEM
Previous Roblox video
→ de-vid.com/video/video-yPTw26TUW54.html
Next Roblox video
→ de-vid.com/video/video-xB80NcyRgQc.html
Get the OFFICIAL EGTV Roblox shirt
→ web.roblox.com/catalog/385846329/EthanGamerTV-OFFICIAL-Shirt
About Roblox
ROBLOX is not just an online game; it is an online virtual playground and workshop. ROBLOX was created in 2006 and is aimed at children of all ages. Almost every game on ROBLOX is designed and constructed by members of the community.
Roblox was founded by David Baszucki and Erik Cassel in 2004 when it was known as Dynablocks. It was renamed to ROBLOX in 2005, and the game was released to the general public in 2006.
ROBLOX has it's own currency called Robux. In early 2006 it was called ROBLOX Points.
Play Roblox
▶︎ www.roblox.com
There are so many different awesome games to play in ROBLOX. I love the Escape games like Escape McDonalds and Escape the Evil Farm. I also love the Roblox adventure games like Super Paper Roblox. Roleplay games like Beach House Roleplay are really fun too as well as Roblox mini game types like Ripull Minigames and Roblox Deathrun.
What are your favourite Roblox games? Be sure to tell me in the comments and I will try and play them and maybe even make a video on it! 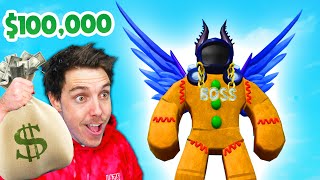 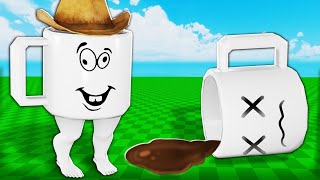 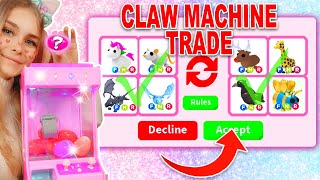 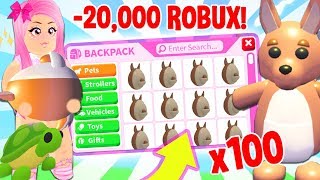 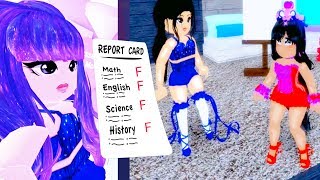 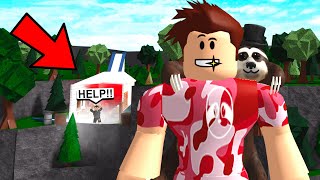 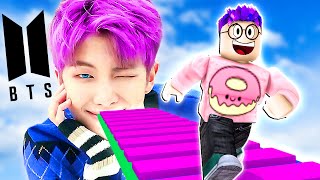 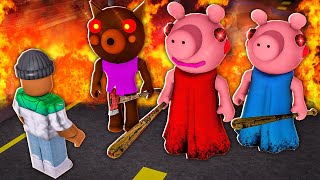 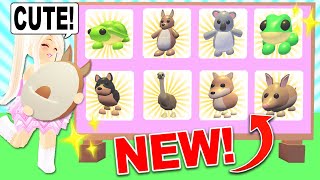 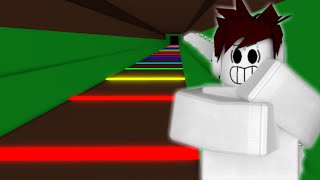 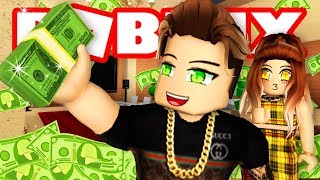 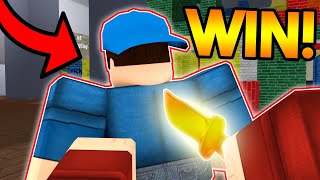 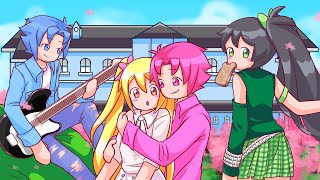 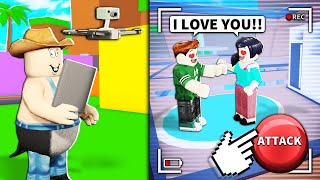 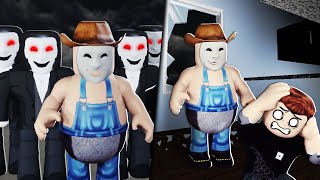 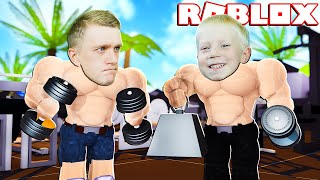 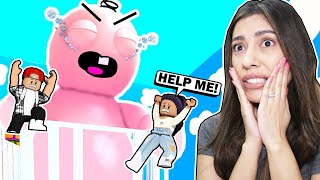